If you are stuck at home like me and have some old gear lying around you might wonder what you can do with it to put it to some use. Maybe you got no webcam for your video calls, but you have an old GoPro. Most websites and videos say you need a capture card to make this work. But that’s not true. There are some special applications out there, too that achieve it, but they will set you back some bucks.

So, is it possible to use a GoPro as a webcam without a capture card and with free tools only? The short answer: Yes, it is! After some tinkering, I got a basic setup running. The only caveat is that there is a slight delay but on the bright side: You can use your old GoPro not only as a webcam but for streaming and recording via OBS Studio, too.

Voila, you got yourself a GoPro Hero Webcam. :D

Let me know in the comments if this works for you or if you got any problems following this guide! 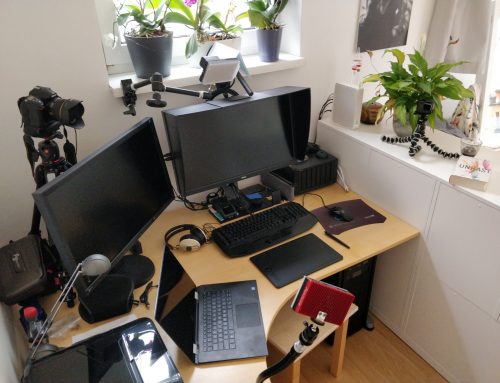 How to Use Your DSLR or Mirrorless Camera as a Webcam (No Capture Card Needed!)