Last weekend was Austria’s biggest bike event, the ARGUS Bike Festival, at the Townhall Square in Vienna. Part of it was the Vienna Air King “an international dirt jump competition, which is held every April and functions as the annual bike season kick off event in Europe”.

Here are some impressions: 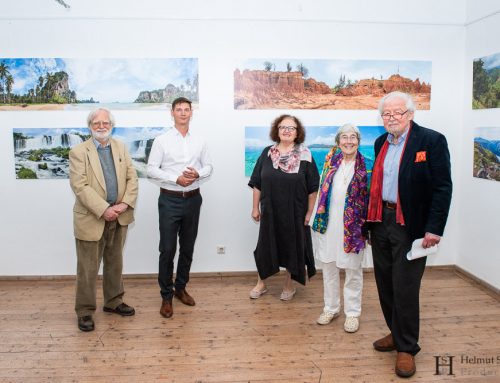 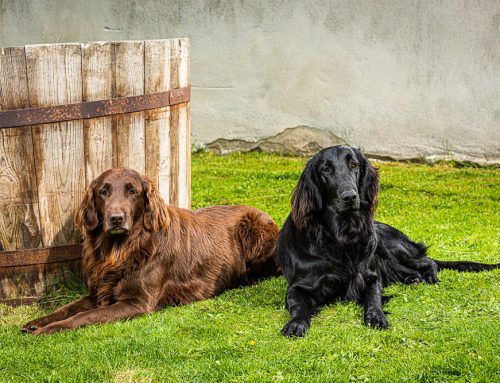 The Difference Between Texture and Clarity Sliders in Adobe Lightroom 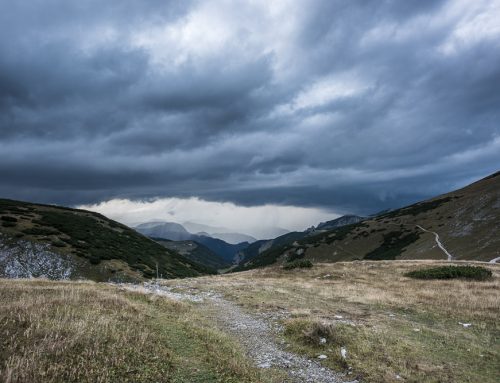 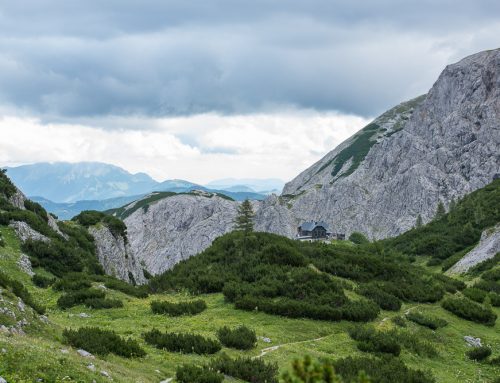 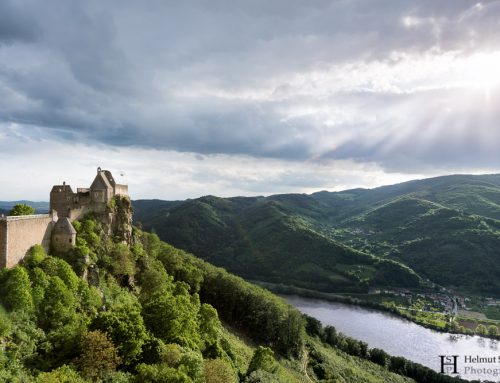 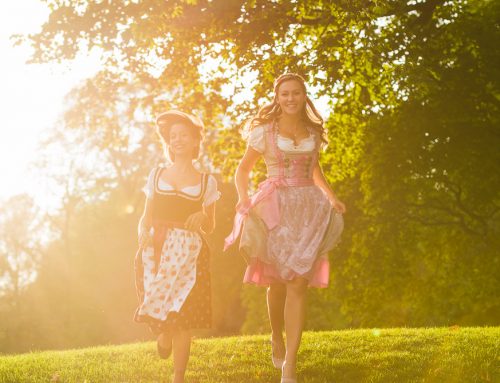 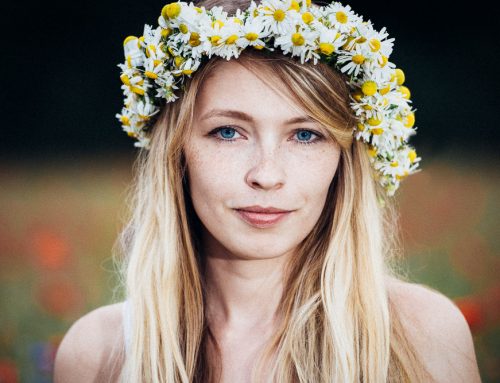 Where the Wild Poppies Grow 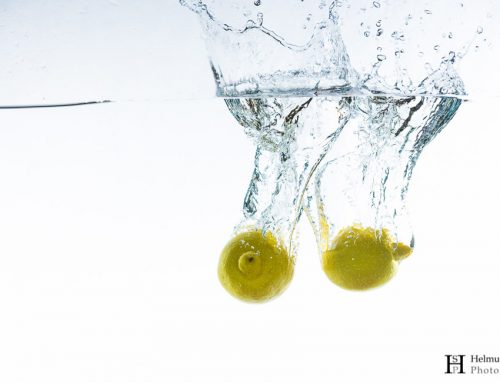 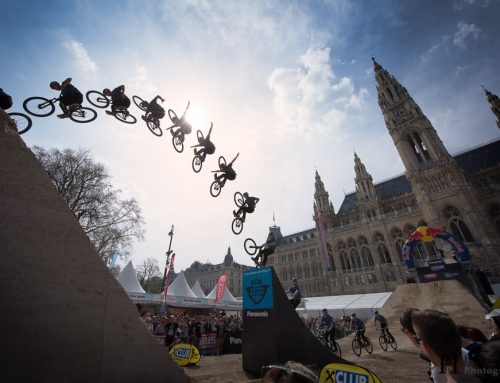